Traveling Post-Corona: Are We There Yet? 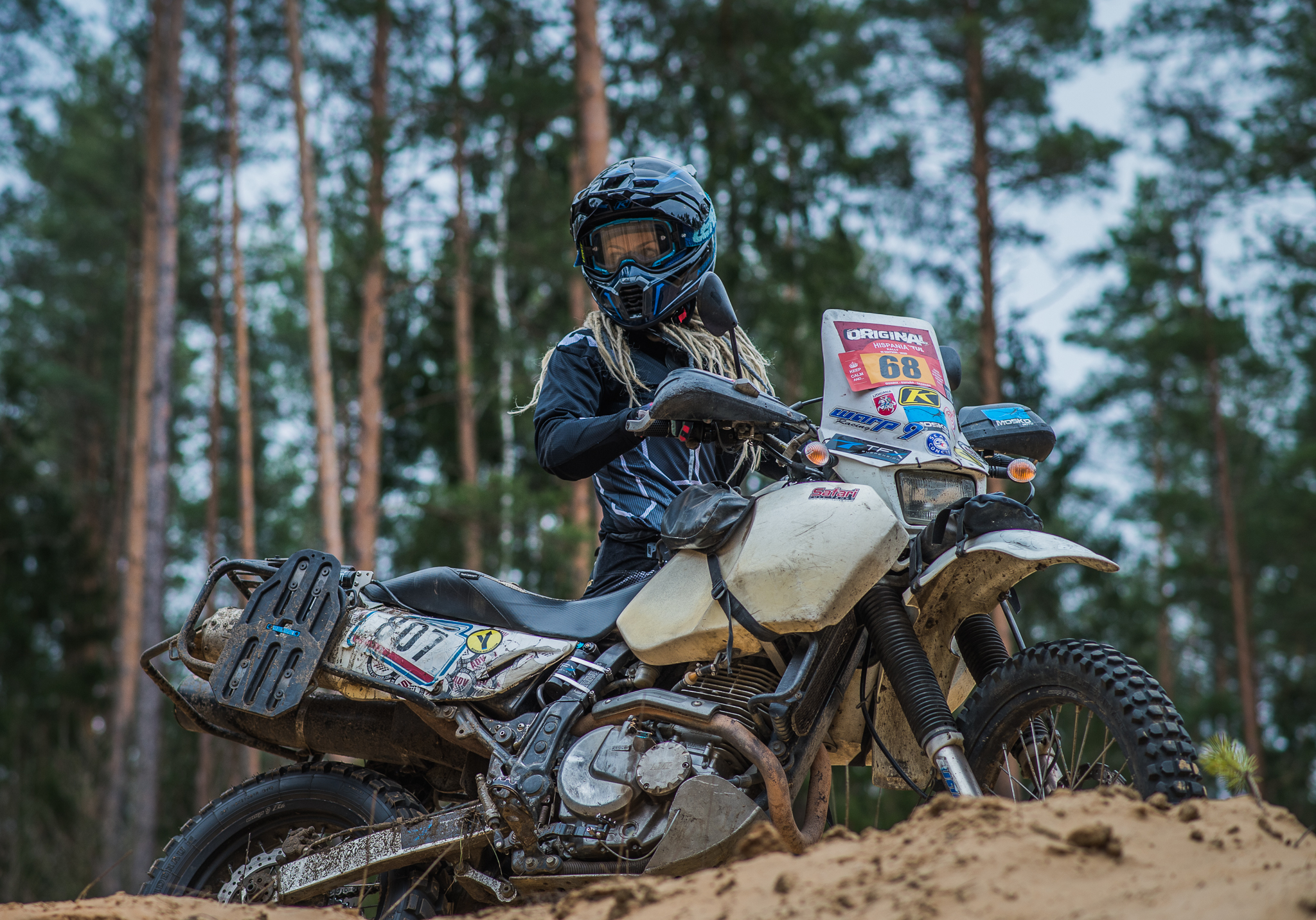 Although in lots of countries around the world, the COVID-19 pandemic is already subsiding, the quarantine or lockdown restrictions are being lifted, and some of the international borders are opening up, traveling post-Corona is still a touchy subject. Just because the lockdown is over, does that mean we can go back to business as usual? Just because the borders are opening and we can hit the road again, does that mean we should? Is the way we travel going to have to change, at least for a while – and how will it affect the travelers and the hosts?

Depending on where you’re from and where you’re headed, the answers will vary. In Europe, travel within the Schengen zone might soon become a reality again, especially for overlanders. Africa, however? Or South America? That doesn’t seem likely, but then, we’ve lived with uncertainty for so long now the lines feel blurrier than ever. 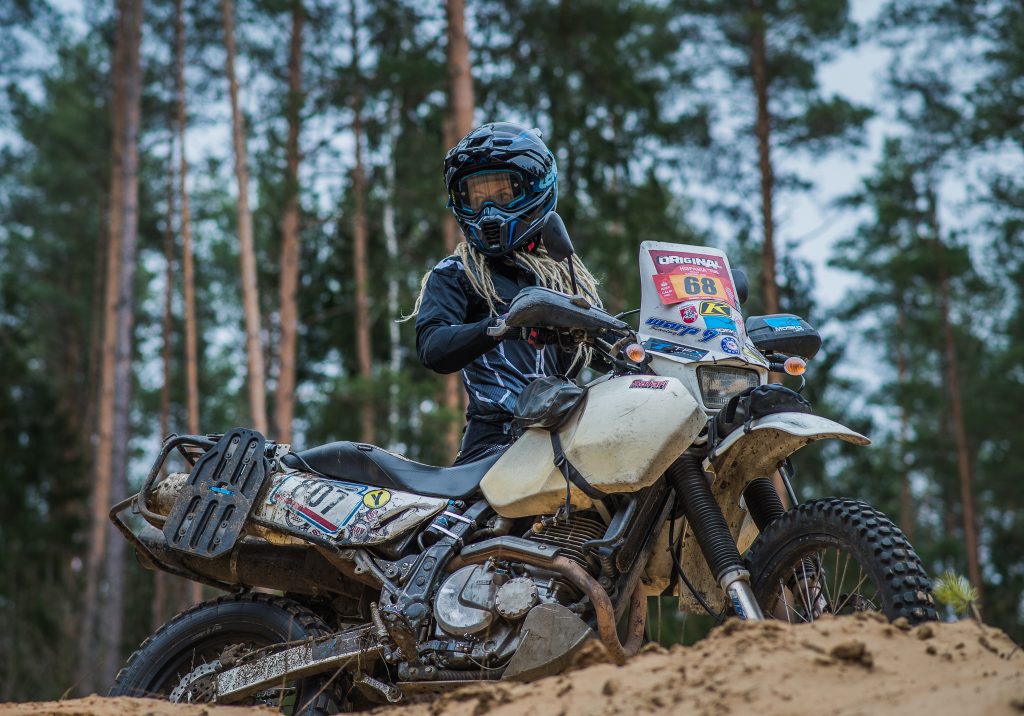 I can’t recall the number of motorcycle-and-Corona memes that have popped up all over the interwebz, the gist of most was this: motorcycling is the perfect means for social distancing. And it is. Adventure riding isn’t the same as hanging out in busy airports, over-crowded planes, or cruise ships. We keep ourselves to ourselves, we often get off the grid and off the road, and mostly we just mind our own business riding the world and taking in the scenery. Right? Right – except most of us still need hotels or AirBnBs, restaurants, and gas stations, we’ve got to cross borders, we’ve got to interact with the local people, and so, even if we pick the more remote routes, we may still carry and spread the virus.

And we may not be welcomed in some places on this green Earth for a while – riders stranded in South America and Africa have reported being viewed with suspicion or downright hostility from the locals everywhere from Bolivia to Argentina and Ethiopia to Senegal. Almost overnight, it felt, the locals began to associate foreigners with Corona, not welcomed guests. And you can’t blame them. In Lithuania, the media frenzy got so bad around the end of March that my own mother told me “them travelers are shady folk” over the phone. At that point, I had just come back from a year in South America and the Caribbean and a rally race in Spain. Thanks, mom.

Fear, however, isn’t sustainable long-term. Yes, the pandemic got bad – real bad – in a lot of places around the world. And yes, the world is still reeling; we may still see another wave; the vaccine isn’t here yet. People have lost their loved ones, their family members, their friends. A whole lot of people have lost their jobs and their livelihoods. But at the same time, we got used to it, too. Amidst the chaos and the uncertainty of it all, people began feeling something resembling “normal” again, whatever this new normal means. We got used to wearing masks and stopped hugging each other. We got used to finding creative ways to work. And we got used to the fear, too – at which point, it started to lessen.

Perhaps in a few months, that fear will be gone altogether.

In the meantime, whether it’s the right or the wrong decision, I’m planning to get back into the saddle and start making my way South. I have to – I need a surgery in Warsaw, Poland; so at the very least, I’ve got to leave Lithuania and head West of the border. If all goes well, perhaps I can cross the German border next. Then the Czech. Then…

I honestly don’t know, but the crazy part is, the not knowing has never bothered me before. On the road, you’re often facing so much uncertainty it becomes the norm. You don’t always know where’ll you sleep, what you’ll eat, what’s over that next mountain pass, whether the border crossing will go smoothly. But, as moto-therapist and life coach Chantal Simons put it, while adventure riding, we still have a balance of certainty and uncertainty: we may not know where we’ll sleep that night, but we know that we can always pitch a tent. We may not know how long it’ll take us to negotiate with a border official, but we know we’ll get to Colombia eventually. During the Coronavirus pandemic, however, uncertainty went through the roof, and very little was in our control, knocking us all off balance.

Maybe that’s a good place to start: finding that balance again. I don’t know if I can ride all the way to Croatia or Bosnia yet, but I can gingerly pick my way along the Polish TET, for now. I don’t know if I’ll be able to do the Panafrica KTM Challenge in Morocco in September, but I hope I can make it to Hellas Rally in Greece towards the end of October.

And perhaps for now, that’s enough.