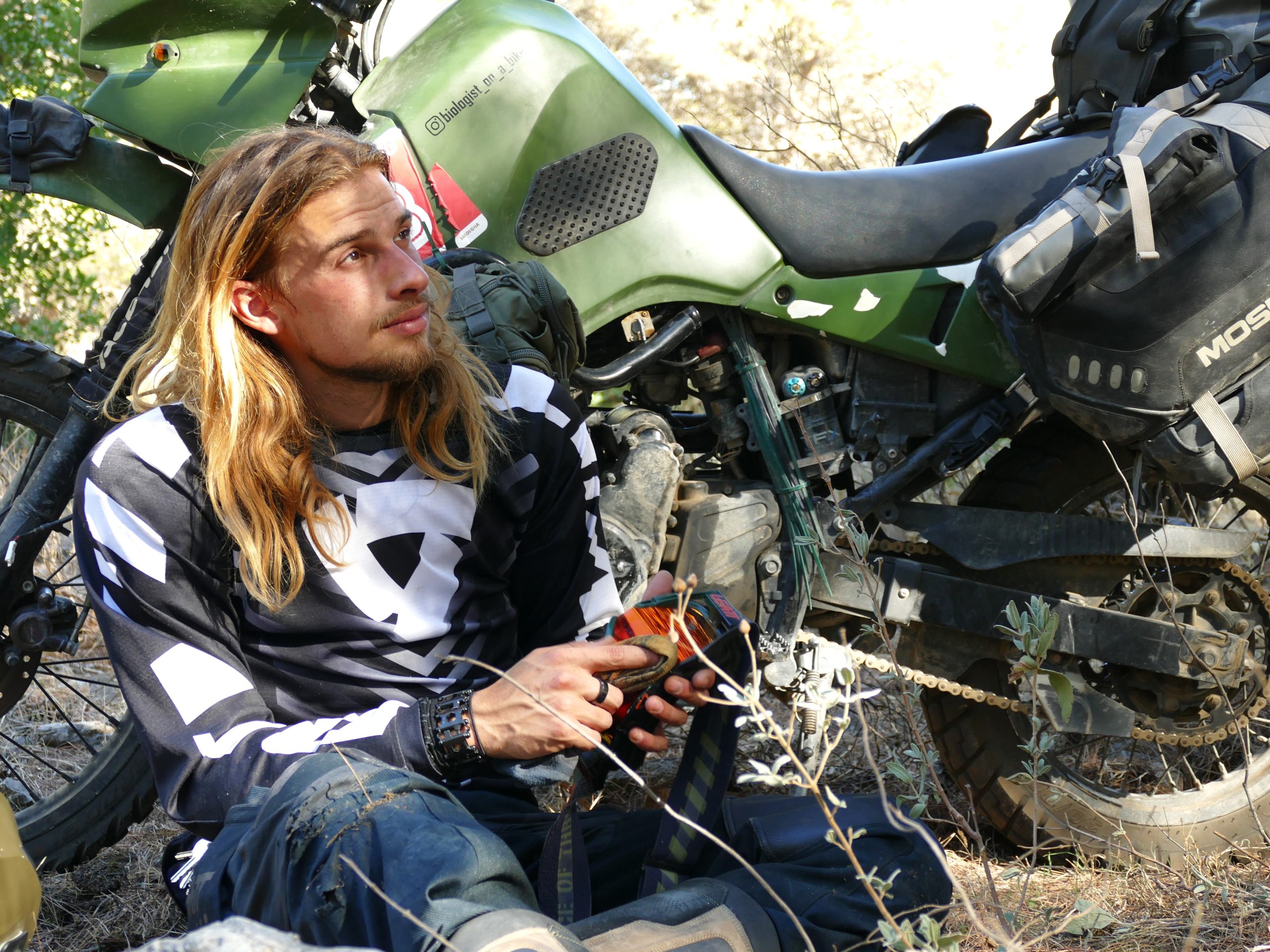 If you haven’t done any longer trips outside of the Western world, your idea of motorcycle touring costs is most likely… Dead wrong.

We’ve heard people tell us they can’t ride South America because “a month riding motorcycles in Patagonia is, like, $10,000”.

We’ve heard people say you need something like $500,000 a year to ride around the world.

None of these statements are true. 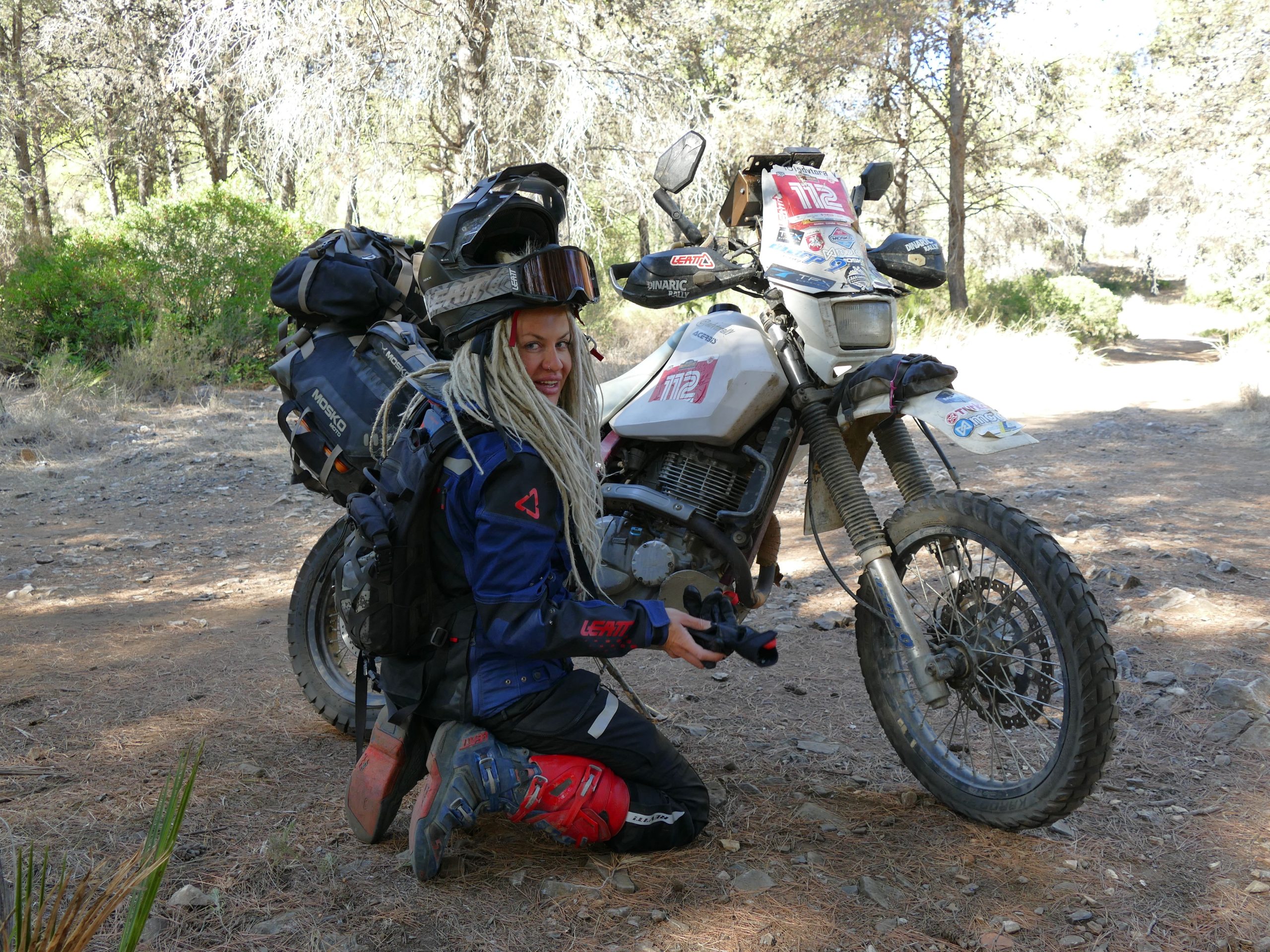 Motorcycle touring costs are much – much – lower than most people assume.

So where do all these assumptions come from, and why are they wrong?

Remember that statement that “a month riding Patagonia is $10,000”? Having actually ridden Patagonia at about $1,500 per month, we were dumbfounded about why people assume it’s nearly ten times more expensive.

Until it dawned on us that people are basing this on a Patagonia motorcycle tour price.

If you’re looking for a month-long guided motorcycle tour in Argentina and Chile with bike rental, hotels, meals, and a chase vehicle included, then yes, you’re looking to spend over $10,000 – that’s how much an organized tour costs at Edelweiss and other big motorcycle touring companies. 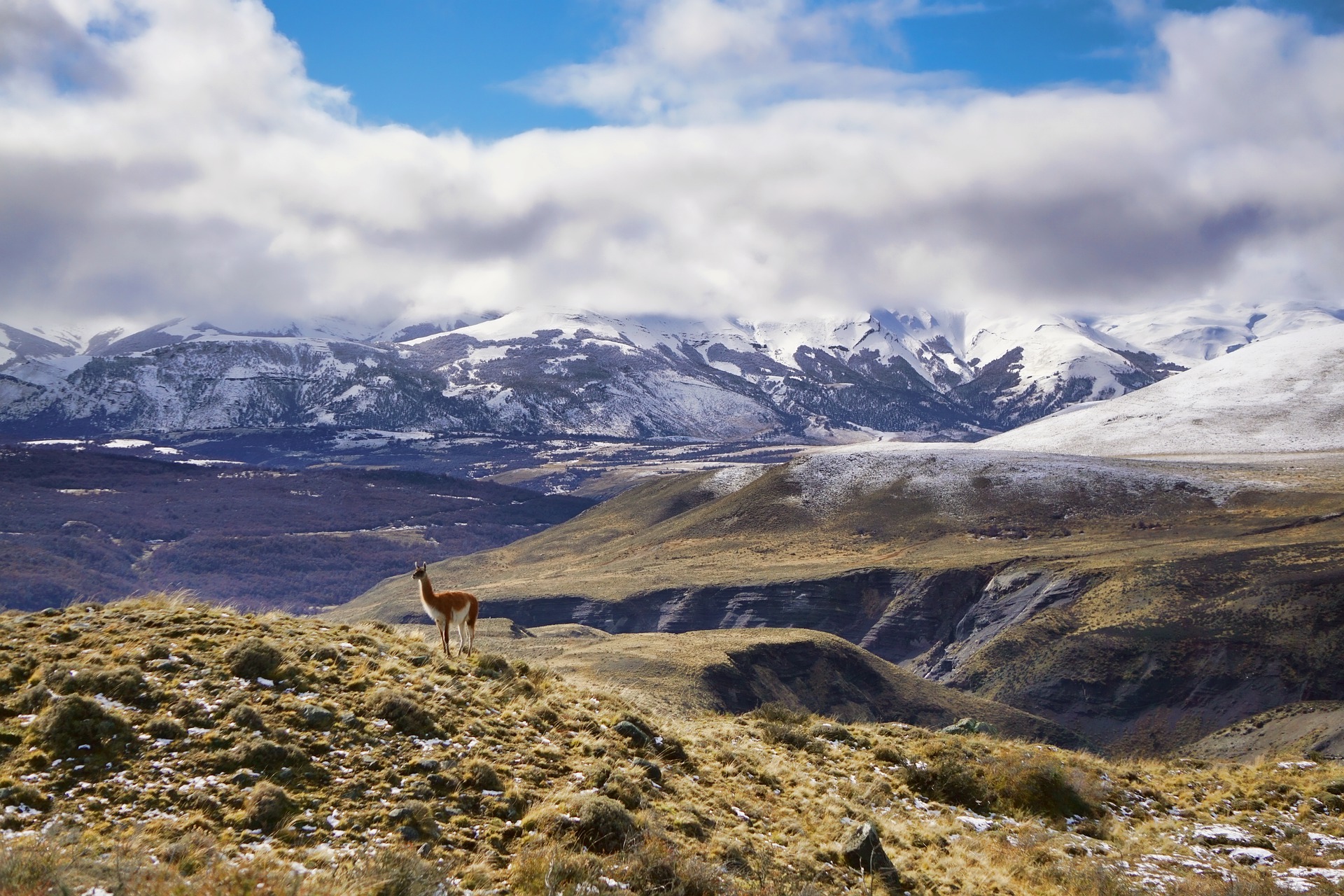 But there are more options than guided motorcycle tours. Heck, for $10,000, you could ship your own bike to Patagonia, ride there for three months, and ship it back. You could buy a used bike locally and ride all of South America for six months, then sell it back. You could do so much more with that 10k, and if you don’t have 10k, you can ride Patagonia for a lot less than that.

Guided motorcycle tours (especially ones that last longer than twelve days) are indeed expensive. That’s because the organizers have to take care of everything from logistics to route scouting, bike rentals, and accommodation, not to mention costs like marketing, advertising, and so on. For riders with little free time and a lot of cash, those tours are perfect. 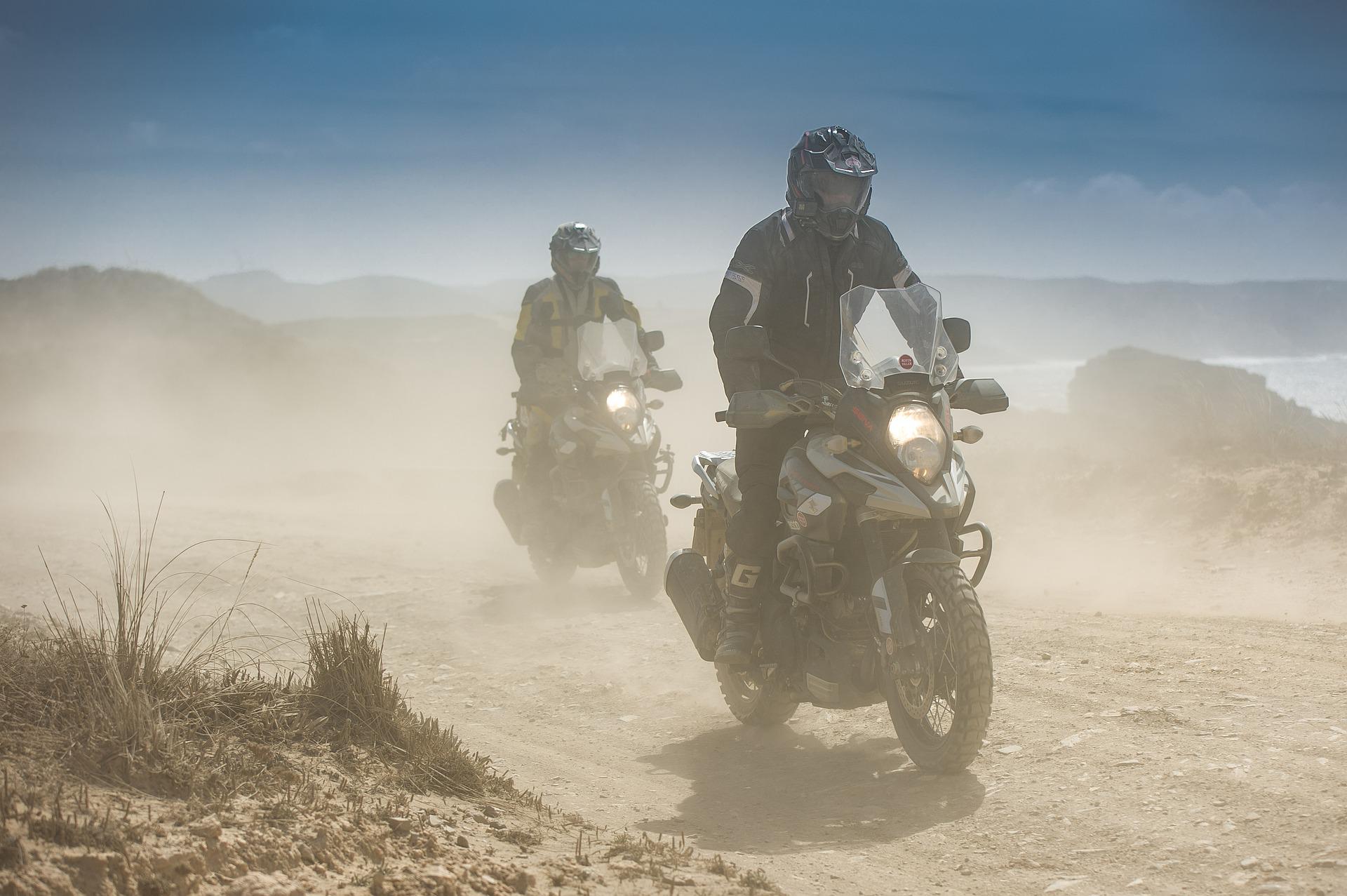 But if you’re traveling independently, don’t base motorcycle touring costs on the prices of organized tours.

Instead, calculate them by looking at how much you’re spending on fuel, food, accommodation, and potentially bike shipping – and you’ll see that the expenses are nowhere near those astronomical numbers of $10,000 for a month in Patagonia.

Another common mistake is looking at prices back home and thinking that’s what you’ll be spending abroad. Depending on where your home is, of course, but let’s assume it’s the US, the UK, or, say, Sweden.

How much do you spend on a full tank of gas, three meals a day, and a hotel room back home?

Wrong. Unless you’re traveling to more expensive countries like Switzerland or Norway, you’ll be spending a lot less than that. Motorcycle touring costs in places like Eastern Europe and the Balkans, Morocco, Mexico and Guatemala, Peru and Bolivia, or, say, Central Asia is significantly lower than in the West.

If you’re basing your estimation of expenses on what you tend to spend at home during a weekend ride, those numbers will look pretty scary.

But if you look at actual fuel, food, and accommodation prices outside of the US, Canada, Australia, and Western Europe, you’ll see you can make your budget stretch for much longer than you thought.

How to Cut Motorcycle Touring Costs

We’ve already done a detailed post about how much it costs to ride around the world, but let’s look at some ways how you can cut expenses. Traveling to cheaper countries is an obvious one, but what if you don’t have the time to ride to Mexico or Morocco and just want to do a road trip at home?

The best way to cut costs is to look at motorcycle traveling as an expedition rather than a holiday (although if you do want a motorcycle holiday, by all means, go for it). On a holiday, you splurge on good hotels, nice restaurant meals, and fun stuff. On an expedition, you live on the road, and that’s very different from a vacation.

If you’re prepared to camp and cook your own meals every once in a while, you can slash your hotel and food expenses by 30% or more. Travel slowly? You’ll spend less on gas (and see more). If you can do basic maintenance on your bike instead of taking it to a shop whenever you need an oil change, you’ll save a good amount of cash.

Next up, look at your travel prep. Are you currently eyeballing a $600 motorcycle tent you think you’ll absolutely need for the trip? Buy a $200 one instead and save $400 for traveling. Ogling a set of shiny new panniers, even though your old ones are still in good shape? Step away from your laptop and spend the $1,000 on the road instead.

In other words, having your motorcycle in top shape and using good gear matters, sure… But before you buy stuff, see whether it falls into the “need” or “want” category. If it’s a need, well, it’s a need. If it’s a want, could you save that money instead?

Your Money or Your Life

Now that you know you don’t need thousands of dollars per month to travel by motorcycle, you might be itching to hit that open road… Except, damn it, you still need some money to travel.

If you’re a fiscally responsible citizen and have a decent amount of savings, you’re just about good to go.

But what if your savings account looks emptier than the Mojave Desert?

There are two things you can do: one, start saving right now. And two, start a side hustle to earn more.

“Start saving” is a dumb phrase: we should all be saving, but it’s easier said than done, isn’t it? Something always comes up, and it just feels impossible to save enough money for a motorcycle trip. 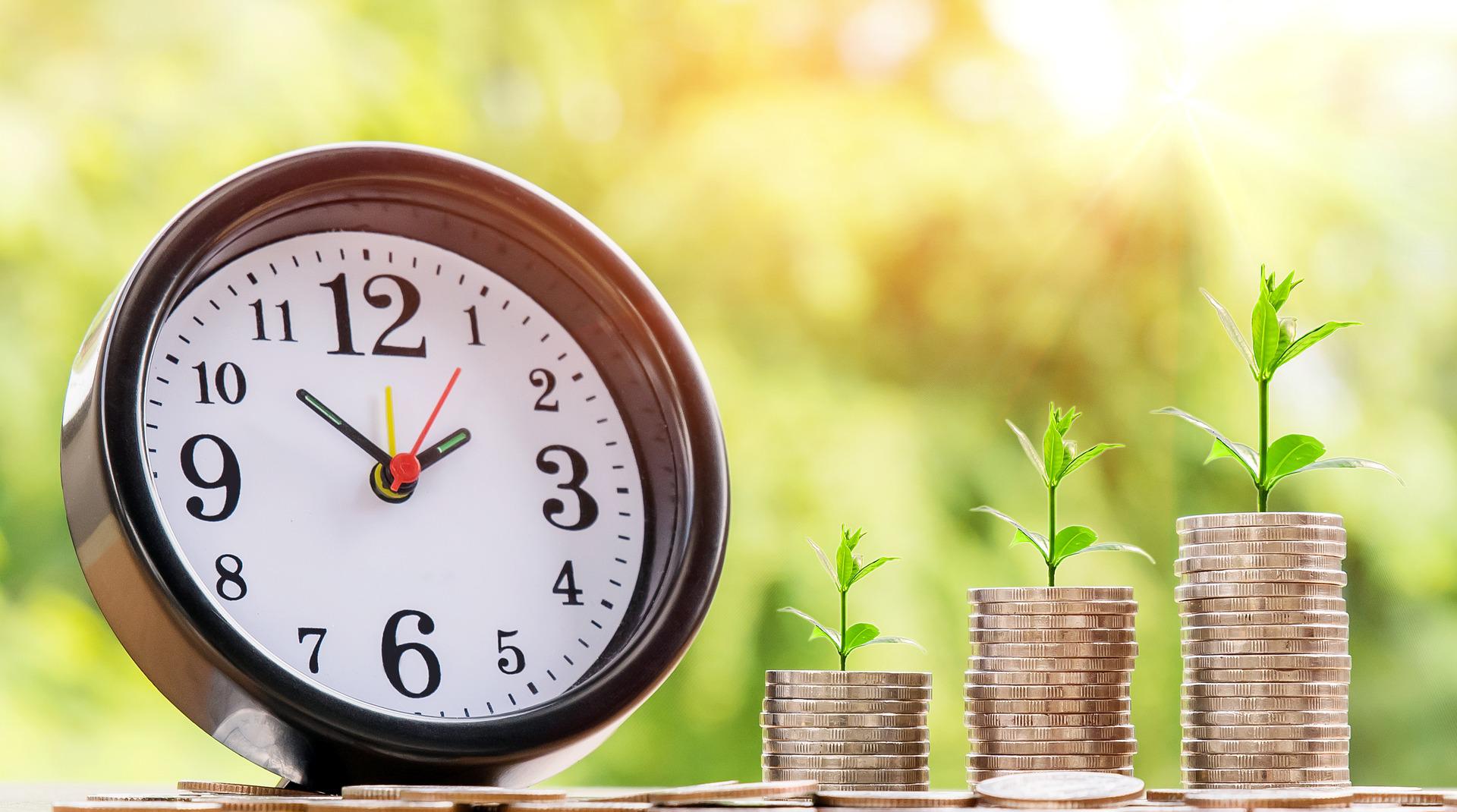 Here’s a nifty trick that might help: whenever you’re about to spend anything on anything, think in terms of “your money or your life”. Let’s say you make $40 an hour, and you’re tempted to buy a new iPhone that costs $699. Numbers are just numbers, but what if you look at it another way and realize that buying that phone costs 17 hours of your life? Hours you’ll never get back? Owch.

Think about that every time you’re shopping for something, and you might start seeing those savings adding up fast.

Next, earning a little more is always helpful. Now that just about anyone can work online, starting a little side project or getting a few freelance gigs may add to your trip budget. Even if it’s just an extra $300-$400 a month, it’ll help – and get you on the road faster.

Read More: How to Fund a Motorcycle Trip from Zero

We hope this post has helped clear up some of the most common misperceptions of motorcycle touring costs – and inspired you to get going!